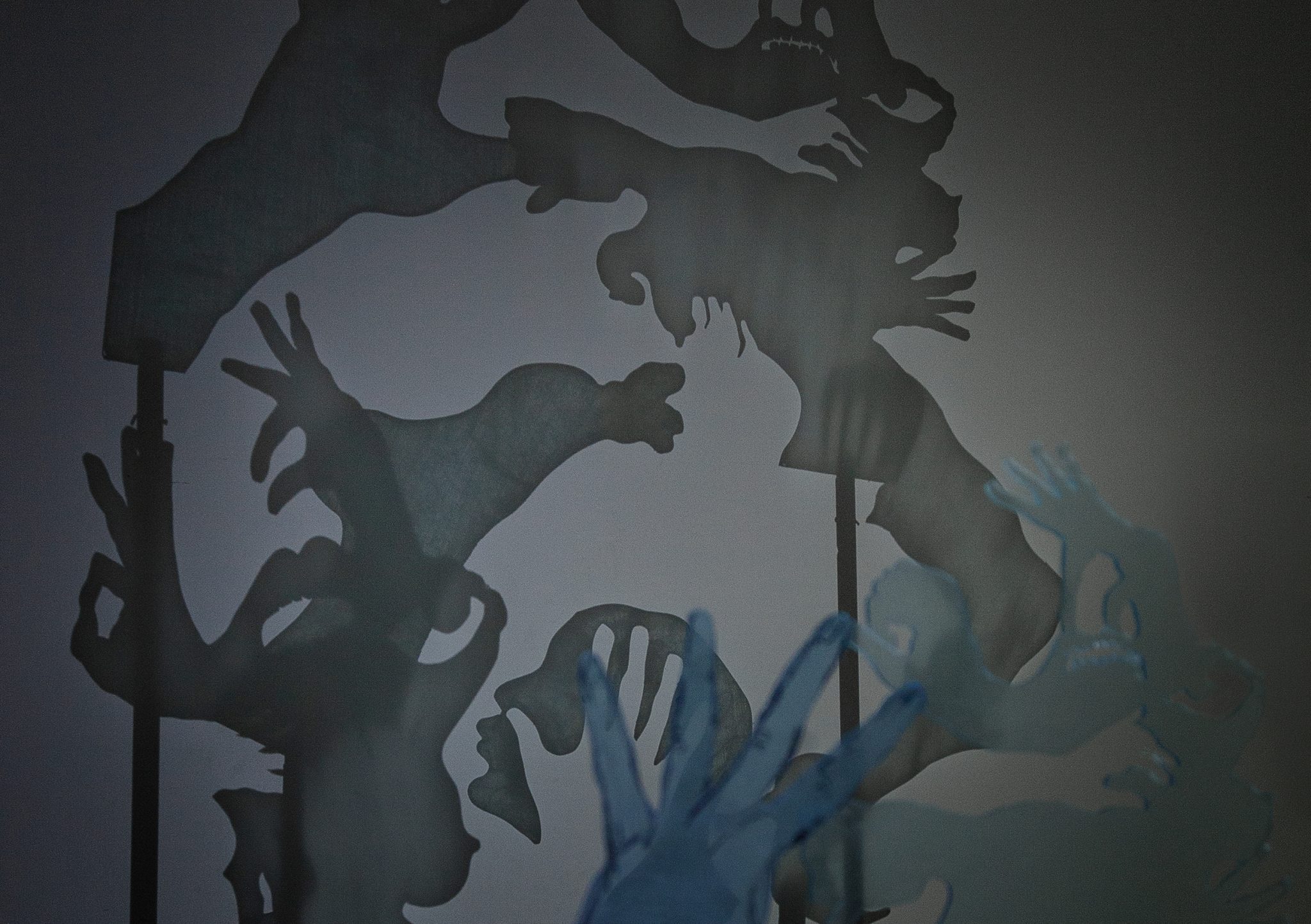 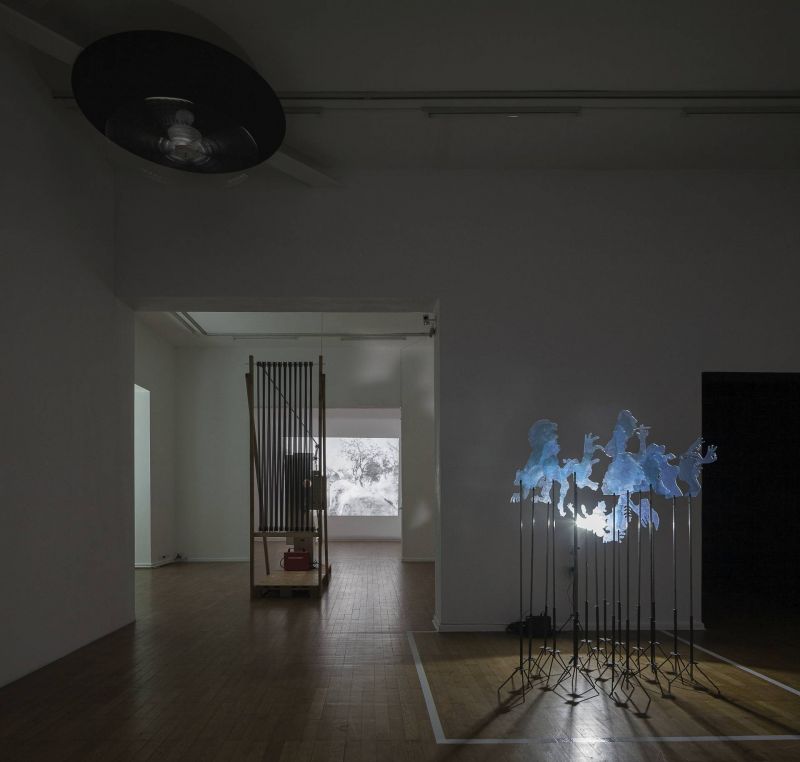 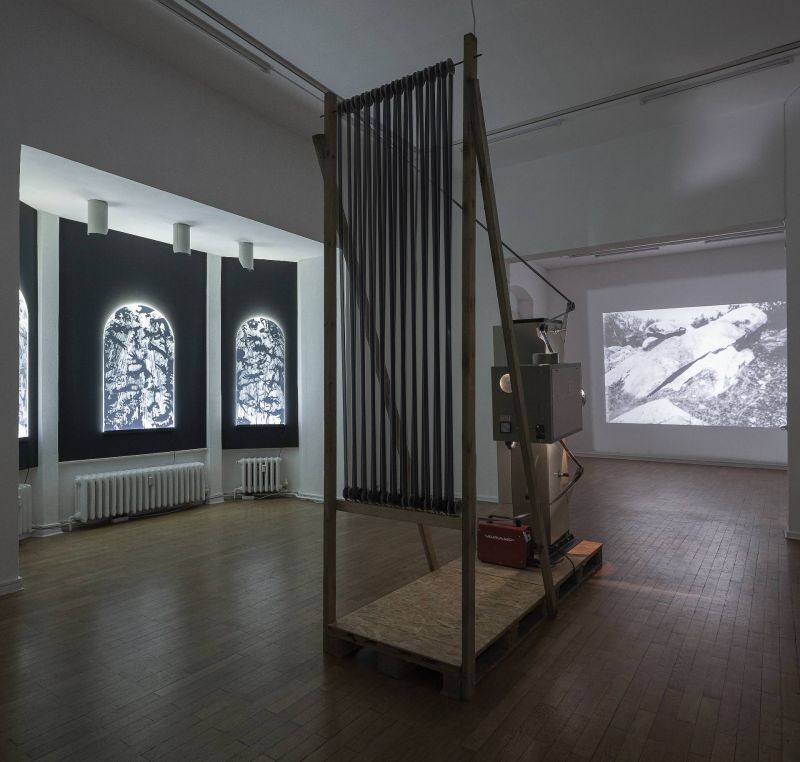 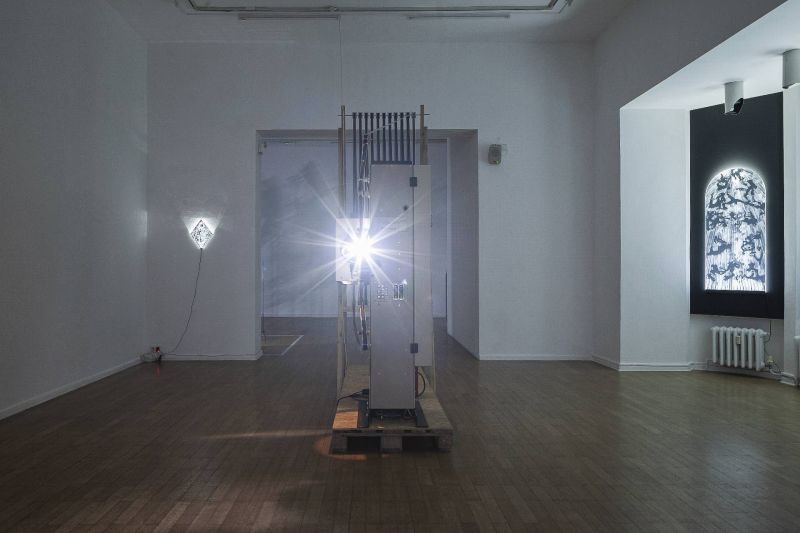 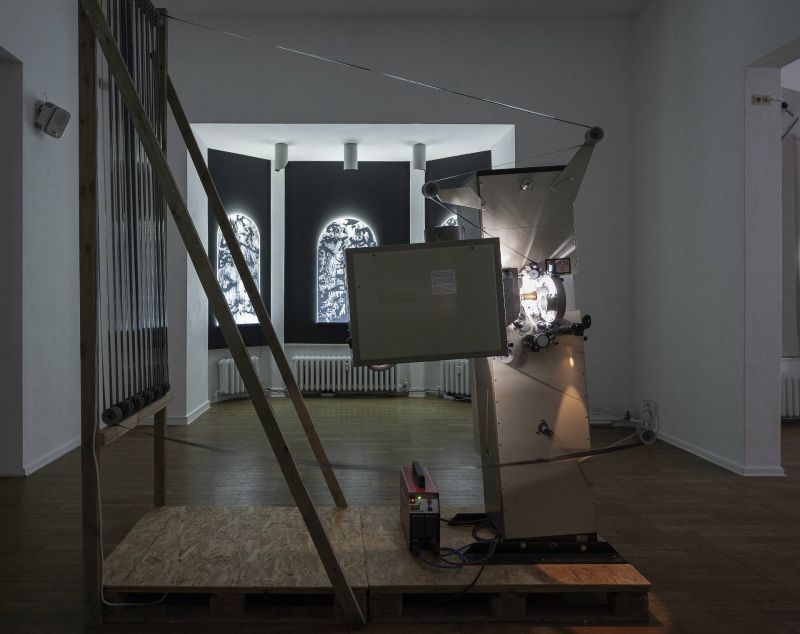 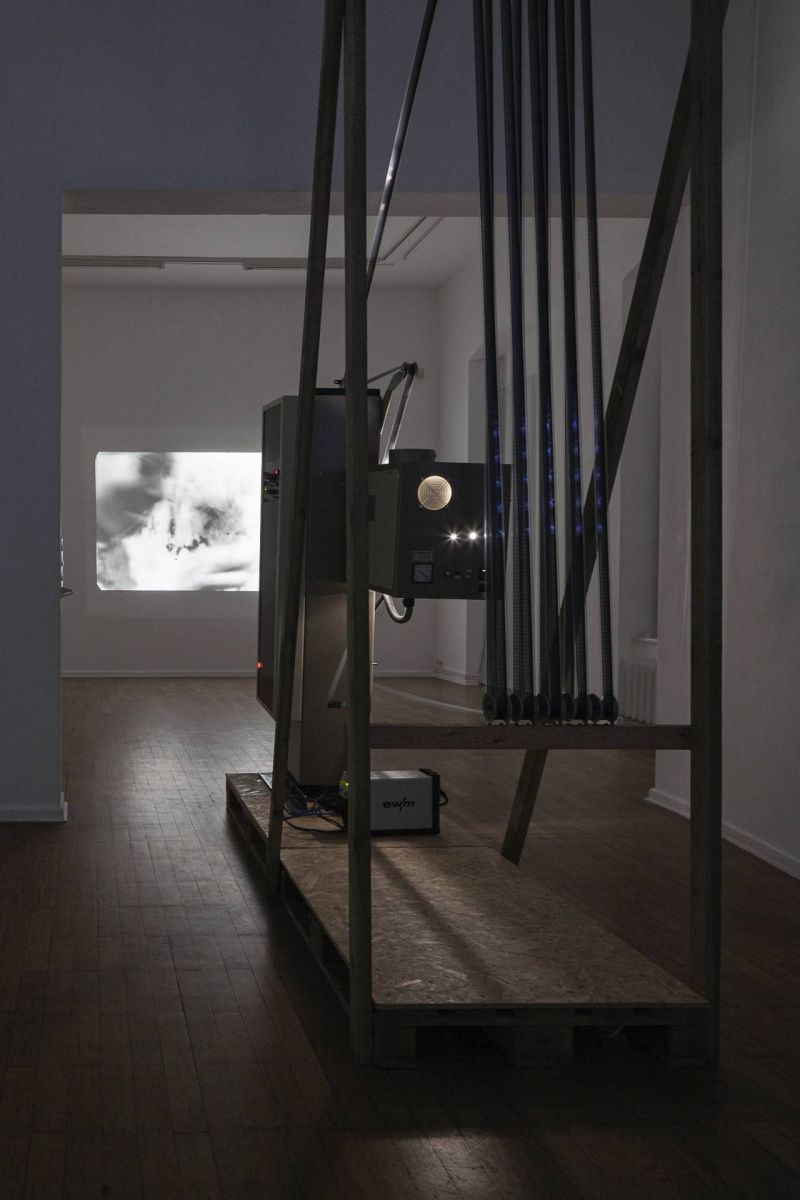 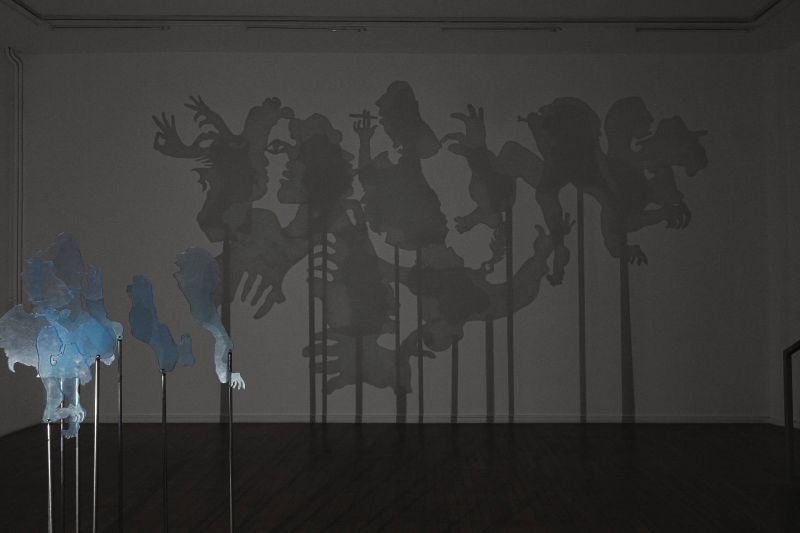 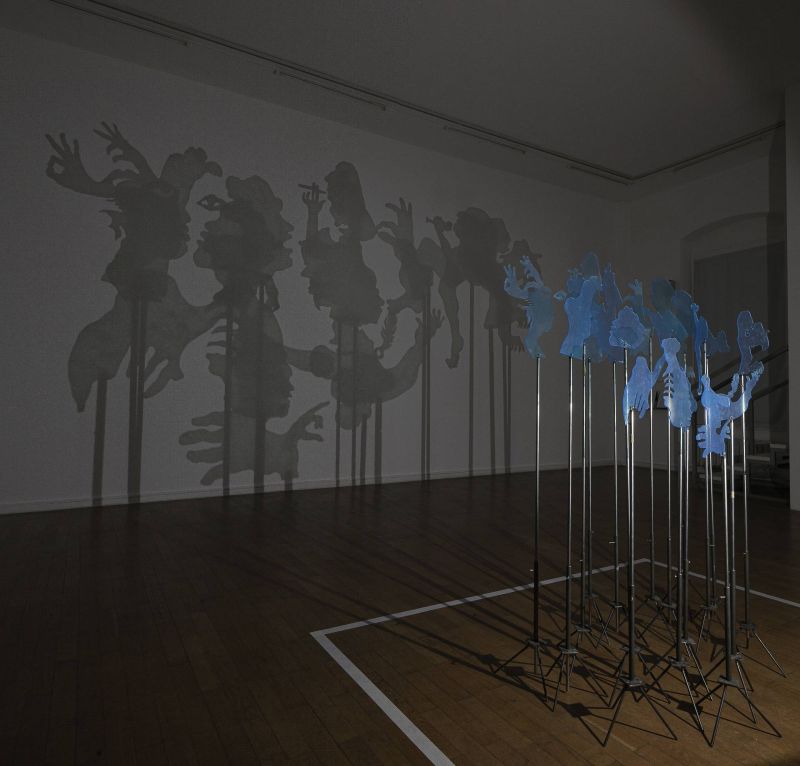 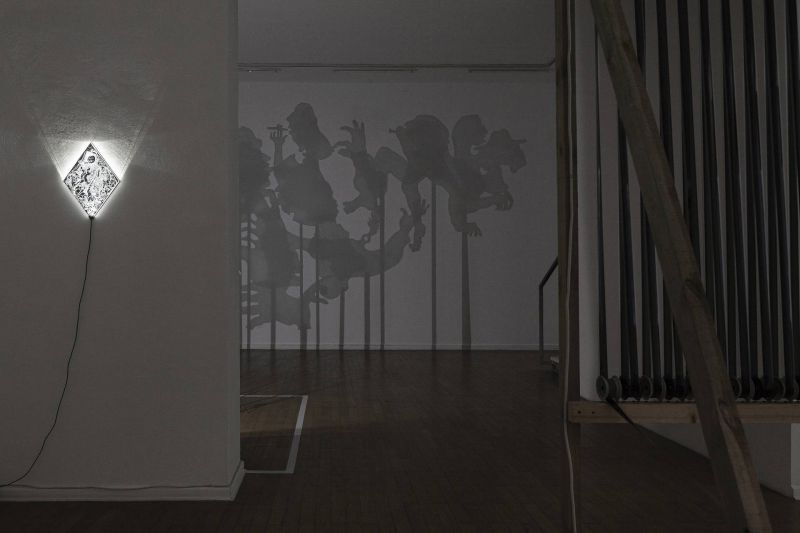 Under the title PERPLEXY, Haus am Lützowplatz (HaL) presents the first institutional Berlin solo exhibition by the graphic and object artist Tobias Dostal (*1982). Several new works are presented that were conceived by the artist on a site-specific basis. Upon entering the darkened exhibition rooms, visitors step into a world inspired by the early history of cinema, in which various illusion machines perform their occasionally noisy work. For the larger part, these are upgrades and variations of Dostal’s kinetic light sculptures and animation displays made of acrylic glass. They are based on the dramatization of an aesthetic rupture that, as the amazement about the magic of the images settles, exposes the mechanisms of its creation. The presentation and perception of images are the real theme of Tobias Dostal’s works, which could also be understood as a response to the smoothness and seductive power of digital virtuality.

Based in Berlin since 2014, Tobias Dostal was a student of Walter Dahn, Thomas Virnich and Christoph Schlingensief during his studies at the HBK Braunschweig in 2004-2011. As an assistant to Schlingensief, he accompanied him on various journeys – among them the production of the “Flying Dutchman” in Manaus in 2007. Dostal was the first grantee of Schlingensief’s Foundation Operndorf in Burkina Faso in 2015, where a series of animated water drawings were created that notably contributed to him receiving the Horst Janssen Print Prize by the Claus Hüppe Foundation in 2017. The prize is one of the most highly endowed prizes in the context of the art of drawing and is awarded every three years, with the aim of presenting new innovative positions in the field of drawing and graphics.

Further Information about the artist: www.tobiasdostal.com

The exhibition is presented in partnership with Berlin Art Week 2019