A decision by the State Convention of the Berlin SPD headed by Willy Brandt (Berlin’s Governing Mayor 1957-1966) on 23 May, 1959, preceded the foundation of this association, calling for the establishment of a “culture club”. With the goal of implementing the decision, the chairman of the Berlin SPD ordered the purchase of the building at Lützowplatz 9 on March 14, 1960, which had been under fiduciary management by the British Military Administration since 1948 due to unresolved ownership issues. For this purpose, the „Fördererkreis Kulturzentrum Berlin e.V.“ was founded a month later, on April 6, 1960. Founding members were the SPD state director Josef Braun, the former main speaker of the Office for Citywide Berlin Issues Ernst Carlbergh, the Education Senator Karl-Heinz Evers, the SPD Party Secretary Konrad “Jule” Hammer, SPD state delegate Dr. Werner Bloch, regional councilor Bruno Lösche and the painter Horst Strempel. A number of political and cultural figures joined the association over the following years, such as the President of the Berlin House of Representatives Otto Bach, the former chief press officer of the Berlin Senate Egon Bahr, the architect Fritz Bornemann, the SPD state party executive Willi Eichler, the political scientist Prof. Dr. Dr. Ossip K. Flechtheim, the painter Alexander Kampmann, the actor Wolfgang Neuss, the director of the Freie Volksbühne Erwin Piscator, the Senator for Science and Art of Berlin Dr. Heinrich Rau, the actor Ernst Schröder and the chairman of the regional DGB association Walter Sickert. Towards the end of the founding decade, the association had grown to approximately 40 members. Today, it has more than 80 members. 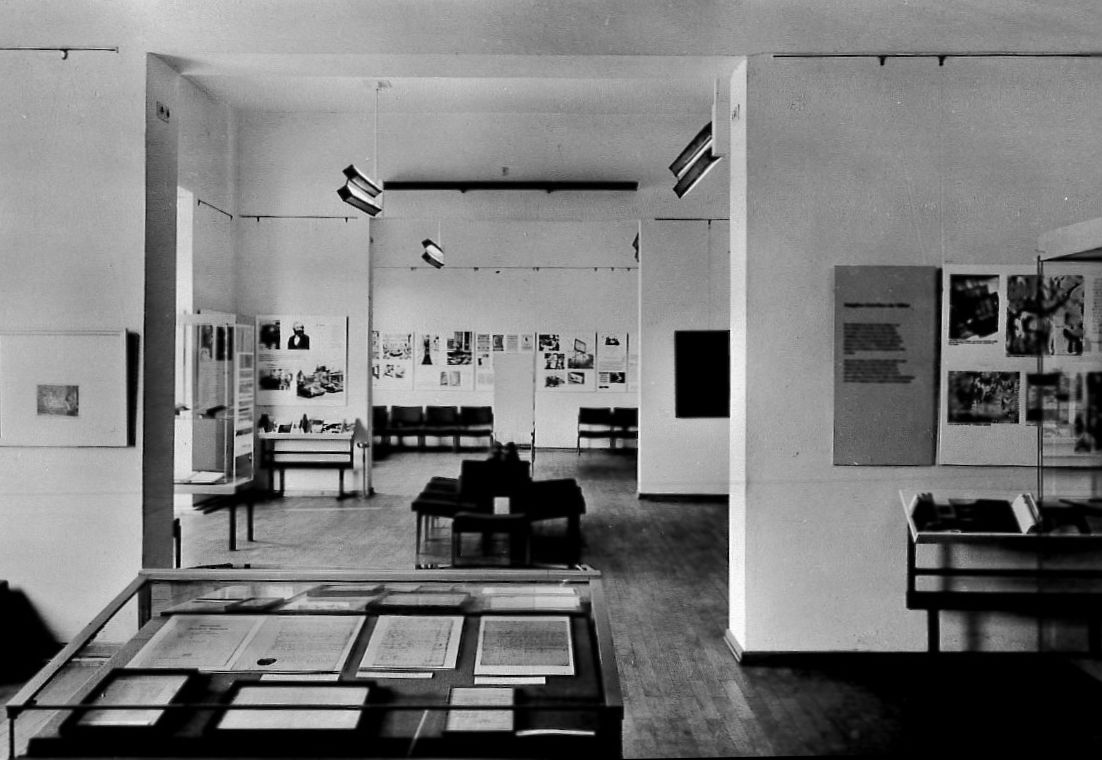 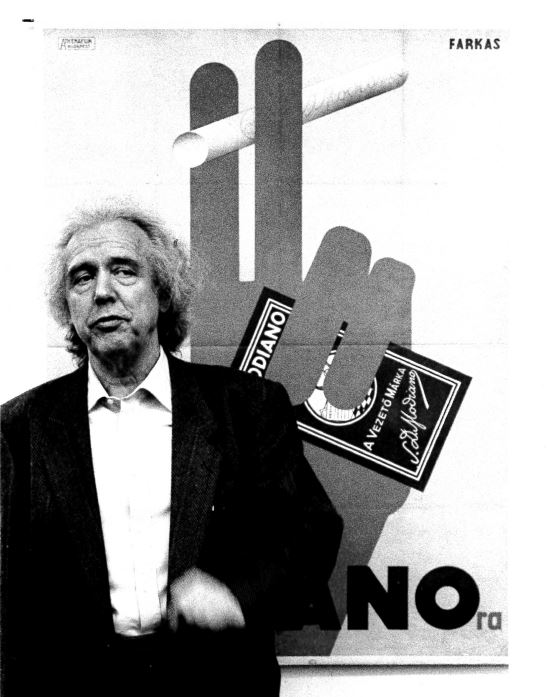 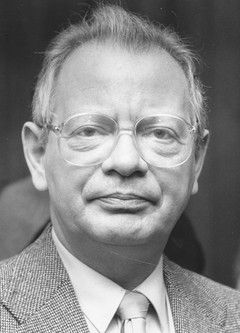 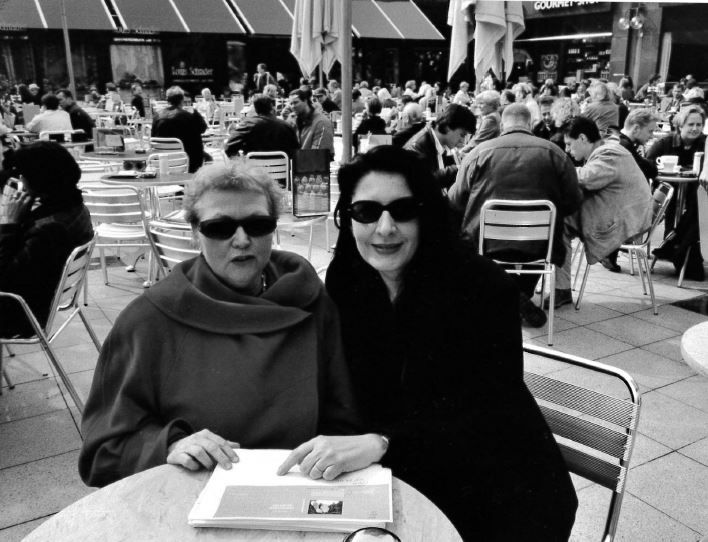 In his capacity as Youth Secretary of the IG Metall, Horst Wagner entered the board of directors of the Fördererkreis in 1966 and remained a member until 2005, as its chairman for two long periods (1974-1985, 1993-2005). He participated in meetings of this board as its honorary chairman until his death in 2011.

Konrad “Jule” Hammer was both board member and artistic director of HaL for thirty years until his unexpected death in February 1991. From 1992 until the end of March 2013, Karin Pott was responsible for the exhibition program at HaL as managing and artistic director. In April 2013, the curator and art historian Dr. Marc Wellmann followed her in this function.