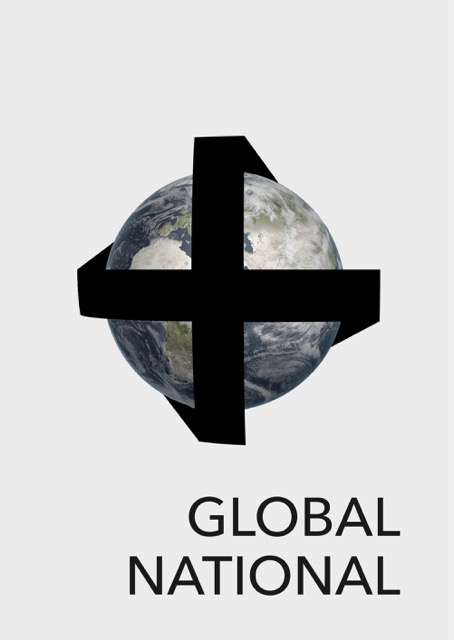 Övül Ö. Durmusoglu is a curator and writer working in the intersection of contemporary art, politics, critical and gender theory and popular culture.
She currently works as a guest curator and advisor to the newly established MMAG Foundation in Amman. In the past, she was curator for steirischer herbst festival in Graz; curator/director for YAMA public screen in Istanbul; curatorial advisor for Gülsün Karamustafa’s ‘Chronographia‘ at Hamburger Bahnhof,  artistic director for the festival Sofia Contemporary 2013 titled as ‚Near, Closer, Together: Exercises for a Common Ground’. She curated programs within 10th, 13th and 14th Istanbul Biennials; coordinated and organized different programs and events at Maybe Education and Public Programs for dOCUMENTA (13). Durmusoglu was a guest professor for curatorial theory and praxis in Nuremberg Fine Arts Academy and continues to teach as a visiting lecturer in Muthesius Kunsthochschule in Kiel. With her writing she contributes to different publications, online platforms and magazines such as Texte zur Kunst and Frieze.

Solvej Helweg Ovesen is a curator and cultural studies theoretician (Master in Communication and Cultural Studies Roskilde University, Copenhagen University and Humboldt University of Berlin). She also completed the De Appel Curatorial Training Program in Amsterdam, 2003. From 2003 to 2004 she worked as curatorial assistant at BAK – basis voor actuele kunst, Utrecht. From 2004 to 2006 she was curator at the Kunsthalle Friedericianum, Curator Workshop, Kassel, Pressekontakt Galerie Wedding Raum für zeitgenössische Kunst Nadia Pilchowski Müllerstraße 146 – 147 13353 Berlin T (030) 9018 42385 presse@galeriewedding.de www.galeriewedding.de curated a number of exhibitions internationally including the 6th Werkleitz Biennial, »Happy Believers«, Halle (2006), the first Copenhagen Quadrennial: »U-TURN Quadrennial for Contemporary Art«, Denmark (2008), 4. Fotofestival Mannheim, Heidelberg, Ludwigshafen »The Eye is a Lonely Hunter«, 2011, and the group exhibitions »Die Welt als Bühne« at the Neuer Berliner Kunstverein, Berlin (2009–2010), »Never odd or even« at Grimmuseum, Berlin (2011) and »Either/Or« at Haus am Waldsee, Berlin 2013. She is currently the also the Artistic Director of Galerie Wedding together with Bonaventure Soh Bejeng Ndikung, where the two year long exhibition programme »Post-Otherness Wedding« (2015-16) just been concluded. The next two years programme at Galerie Wedding will continue with an exhibition, performance and theory programme titled »Unsustainable Privileges« (2017- 18) directed by her and Ndikung. She is also the founder and Artistic Director of GROSSES TREFFEN at the Nordic Embassies, a yearly artist and curator speeddate event as well as a database of Nordic artists www.grossstreffen.org. She is also the curator and Ndikung the co-curator of the 2 year long art project »An Age of our Own Making« (2015-16), a series of exhibitions with artists from East- and West-africa, Asia and the Middle-east, in the tree Danish cities Holbæk, Roskilde und Copenhagen, IMAGES 2016. Publication »An Age of our Own Making«, The Greenbox, 2016). She is member of the curatorial Consortium behind the Danish Pavilion representing Kirstine Roepstorff at La Biennale di Venezia – 57th International Art Exhibition (2017). In 2018 she was associate curator of the first Riga biennale of contemporary art (RIBOCA) with the title ‘Everything was forever, until it was no more”. Solvej Helweg Ovesen lives and works in Berlin and Copenhagen. 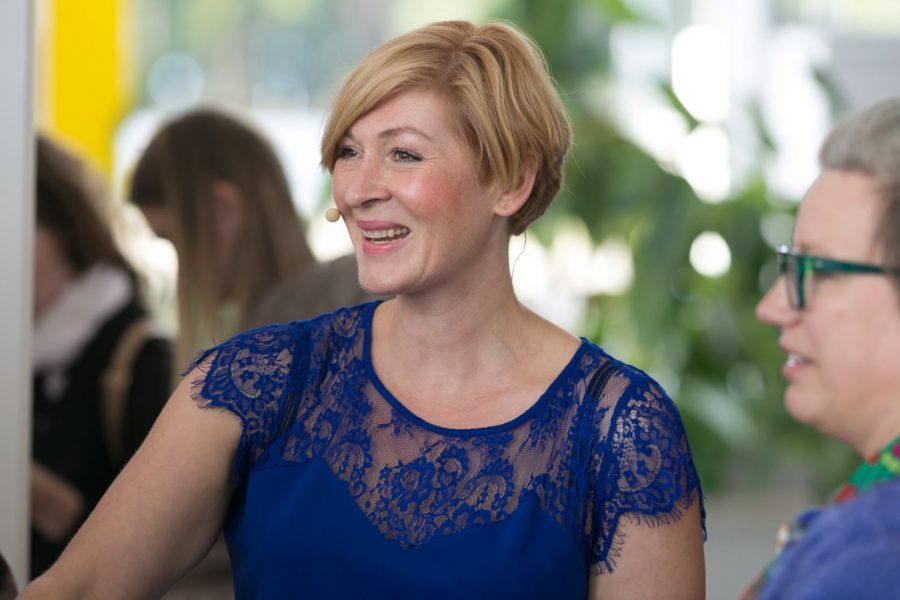 The talk will be in English language