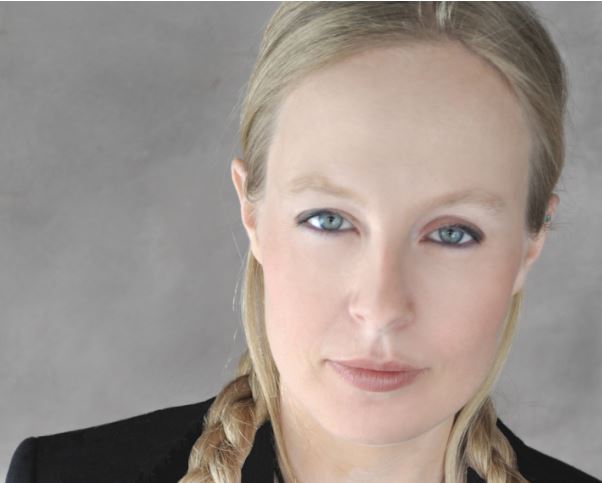 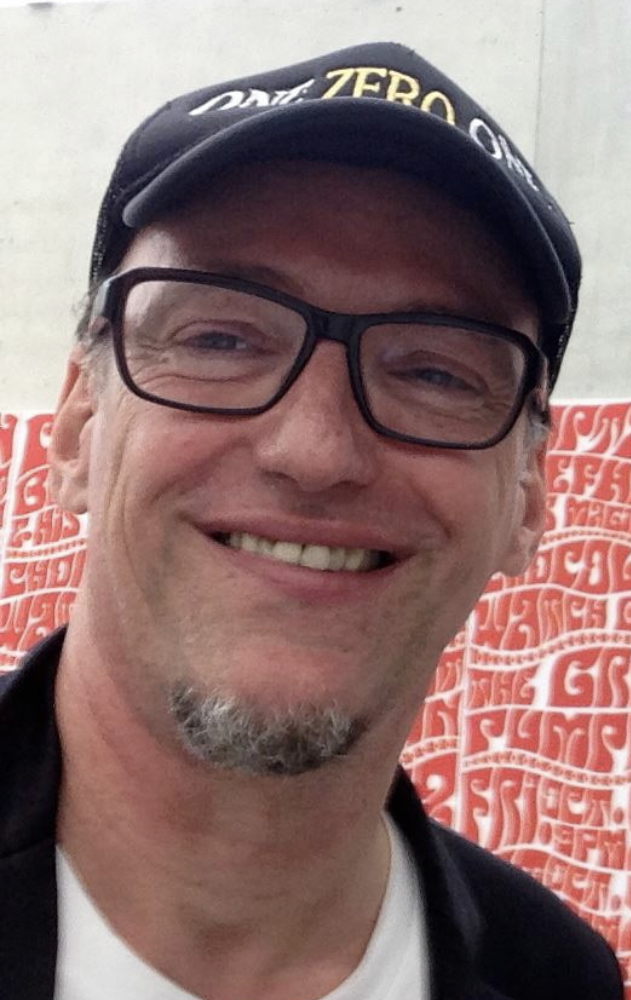 Rachel Bowditch (Phd) is a theatre director, an Associate Professor, Head of the MFA in Performance, and Director of Graduate Studies in the School of Film, Dance, and Theatre in the Herberger Institute for Design and the Arts at Arizona State University. Her areas of specialty are Lecoq, Rasaboxes, devising, site-specific theatre, immersive theatre, performance studies, festival and utopian theory. Her books include On the Edge of Utopia: Performance and Ritual at Burning Man (2010), Performing Utopia (2017: University of Chicago Press/Seagull Books), Physical Dramaturgy: Perspectives from the Field co-edited with Jeff Casazza and Annette Thornton (Routledge June 2018), and a book under contract with Routledge about Richard Schechner’s Performance Workshop and Rasaboxes with Paula Murray Cole and Michele Minnick (2019). Her work has been published in TDR (The Drama Review), Performance Research, the Journal of Media and Religion, Theatre Topics and Puppetry International as well as book chapters in Festive Devils in the Americas edited by Milla Riggio and Paolo Vignolo, Playa Dust: Collected Stories from Burning Man edited by Samantha Krukowski, and Focus on World Festivals edited by Chris Newbold. She presents both her scholarship and theatre research at theatre conferences nationally and internationally. For more about her work, visit: www.rachelbowditch.com and www.vesselproject.org.

Tim Lienhard, born 1960, studied in Berlin and Cologne. Since 1983 freelance TV journalist for ARD and other TV stations. Since 2000 culture reporter for ARTE
Book author and filmmaker. Among others:  „One Zero One – The Story of Cybersissy & BayBJane“, 90 min 2013 and „Character One: Susan“ 81 min. 2018

A bilingual (German/English) catalogue with texts by Ludwig Seyfarth and Rachel Bowditch, designed by Matthieu de Scheper, is published for the exhibition by Verlag Kettler.
80 pages, 30 x 23 cm, Hardcover
Price in the exhibition: 25 Euro
Price in the bookshop: 38 Euro
ISBN 978-3-86206-723-7

More information about the project:
To the exhibition